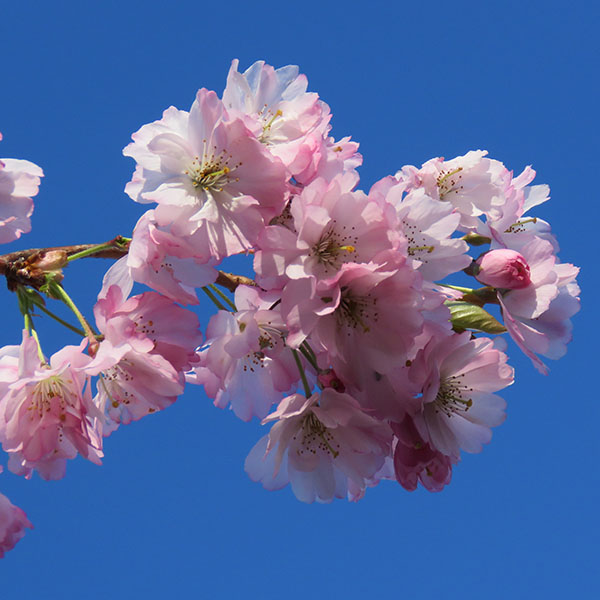 April is the month when the pace picks up in the garden, starting with a sprinkling of green bursting in the hedgerows and ending in full bloom with spring bulbs and perennials taking centre stage!  Its the time for sowing and planting, feeding and pruning, and here are just a few ideas of where to start . . .

1. Plant Mediterranean evergreen shrubs, such as Cistus, Hebe, and Ceanothus now the soil is warmer for better establishment. 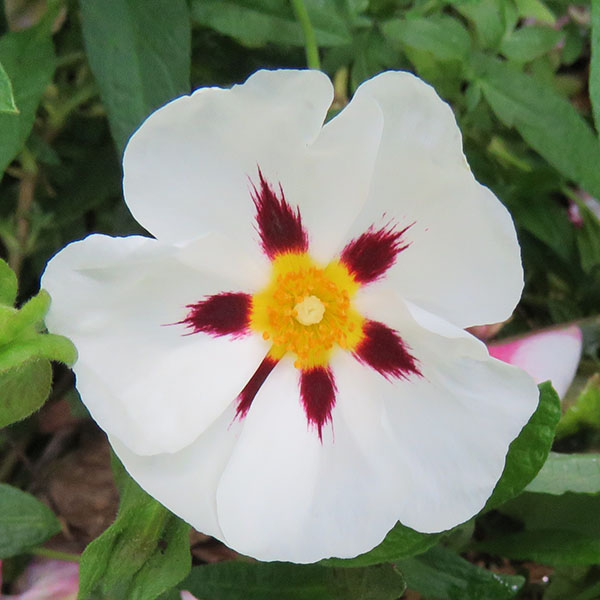 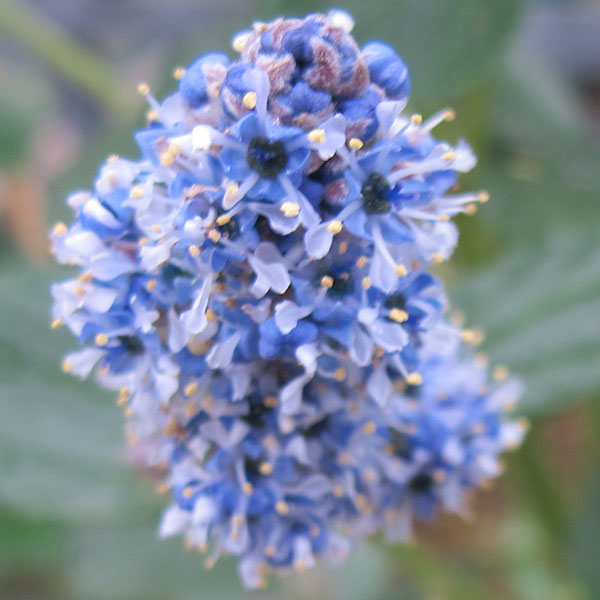 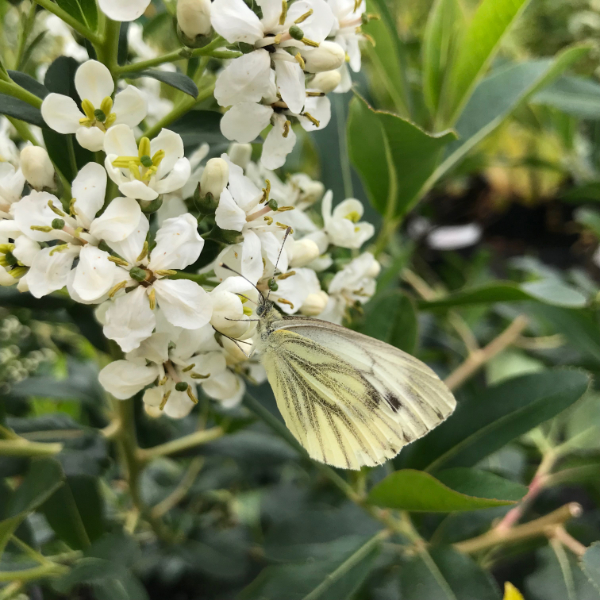 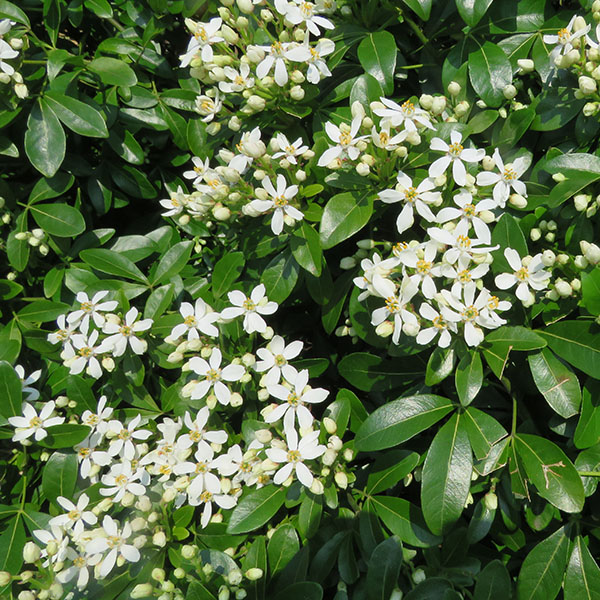 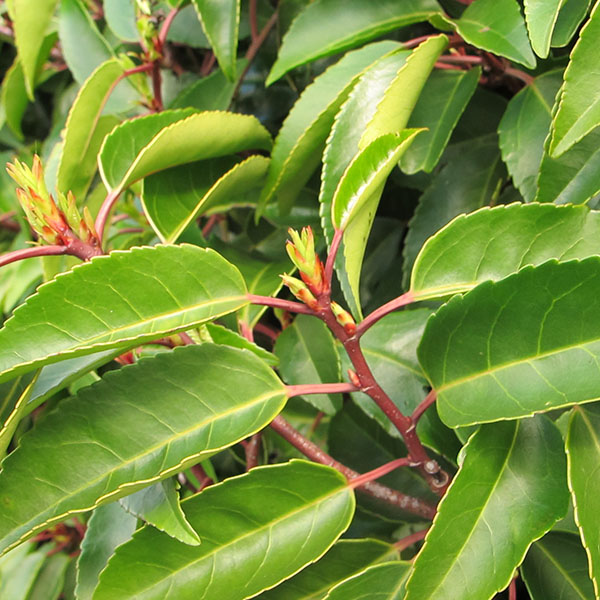 3. Prune early flowering shrubs, such as Forsythia and Chaenomeles (after flowering is over) to maintain shape and maximum health for the following year.

4. Trim established lavenders, shortening the shoots by an inch or so and taking out older, untidy shoots. 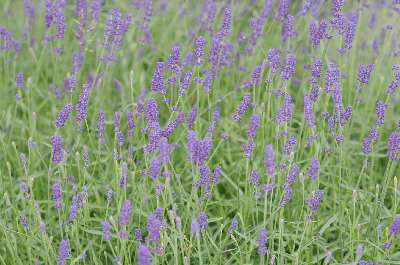 5. Give your Roses a good feed using a manure mulch, balanced fertiliser of rose feed.

6. Remove faded flowers from daffodils and tulips and allow foliage to die back naturally.  Lift and divide congested spring bulbs, such as snowdrops as they die back and replant for a larger display next year

8. Give your spring flowering perennials a good tidy, such as Hellebores.

9. Plant out chitted potatoes this month.  Start second early potatoes as the month begins and maincrops half way through the month.  Providing frosts have passed, harden off and plant out vegetables that have been grown under cover, such as courgettes, tomatoes, pumpkins, chillies, cucumbers, runner beans and sweetcorn.

11. Remove winter protection from tender plants (keeping an eye on the weather for potential late frosts!)

12.  Design a new perennial border or fill in some gaps with something unusual. For ideas, try using our plant finder on the left of the page to choose colours and time of flowering.  Try a new colour scheme or create a new look with architectural foliage plants, like these below: Cordyline australis Pink Passion, Catalpa bignonoides Aurea and Melianthus major 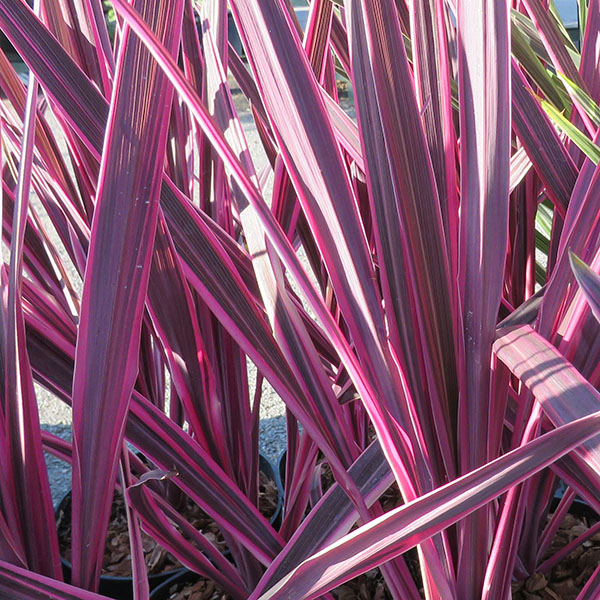 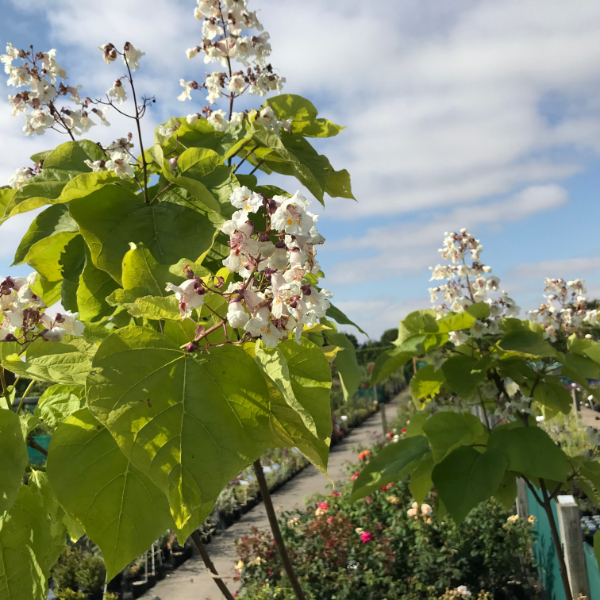 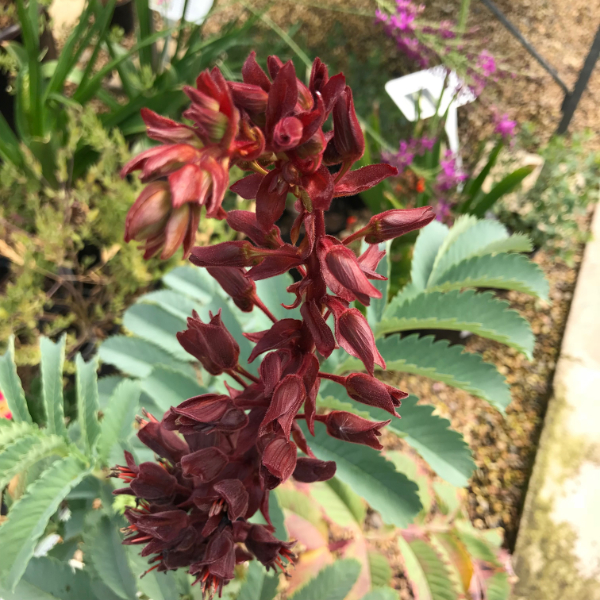 14.  Treat yourself to a dazzling spring flowering shrub or tree or perennials for a new container to provide a vivid flash of late spring/early summer colour.